Family Van Puijenbroek has a long history in the Dutch textile industry producing workwear for more than 155 years.

We have (direct and indirect) investments in:

The following key challenges are defined by Sinzer:

In the textile sector, VP Capital's ambition is to invest in these sustainable solutions:

We also have the ambition to make donations that contribute to the following solutions:

Read more about the donation we make in the Textile domain via the button below:

Donation within the Textile domain 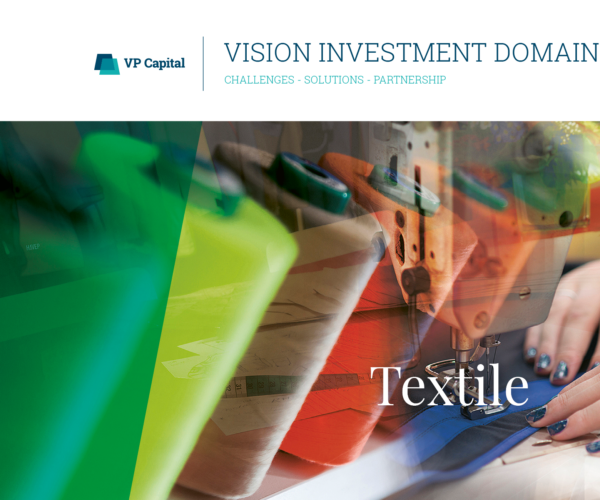 Sustainable progress within the textile domain

With VP Capital, we want to contribute to sustainable progress. We screen our investment portfolio in terms of ESG and Impact. Read more about this in our Progress Report via the button below.

Read more about the different challenges below:

Inefficient use of resources, massive waste and pollution
At this moment the produced clothing is heavily underutilized. Only 1% of the produced clothing is recycled after use. This amounts to a loss of more than €100 billion worth of materials each year. After use 73% of the textiles end up in landfill or incineration. Due to leaks of microfibers in the environment 0,5 million tonnes of microfibers are leaked into the ocean, with negative environmental and health impacts as a result. By 2050 the industry will be responsible for 22 million tonnes of microfibers and plastics leaked into the ocean.

Industry and consumer awareness
In recent years awareness has grown among consumers and throughout  industry about the negative social and environmental impacts. Efforts are being taken in mitigating these impacts. However, these seem to focus on mitigating the impacts within the current linear system, instead of tackling the systemic challenges that lie underneath the industry’s wasteful nature.

Some examples of companies in our current portfolio within the textile domain: 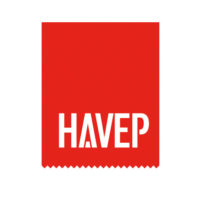 View our specific investment criteria and contact us if your project meets these requirements.